Quite recently, I did something strange which led a friend to call me brave/ stupid/ crazy/ eejit. No, I didn’t jump off the cliff, nor had endless shots of vodka. Rather, I quit my job.

Having a master’s degree in Computer Science and doing manual tasks that can be easily automated didn’t make sense to me in the long run. Quite often I wonder the task would have been so easier if I used Database (further applying a few bits of use of my Data Analytics degree).

I emailed and phoned a couple of my friends asking for job advice, not emailing I had troubles with the team or manager, asking them for a piece of genuine advice. Exactly two weeks later, my inbox was bombarded with rejection emails from the companies who didn’t even interviewed me, that left me with no applications in process, no interviews and no job in hand. I clicked through every pop up on my browser and watched numerous videos on how to make money? but all in vain. The only thing I got was a so-called ‘Data Entry’ job that pays less than a bottle of water to copy down stuff from scanned documents onto an excel sheet! I think people need to be aware of technologies like Character Recognition.

Well, it isn’t that I sucked at my job. My team was really happy with my work and called me sharp, intuitive and a quick learner. Instead, I served as the IT helpdesk in endless issues (thanks to my Computer Science degree). Even after possessing most of the top skills as mentioned on LinkedIn, I’m still rendered jobless. A major factor that causes trouble is my lack of experience (HR Managers don’t consider the countless projects and assignments done with utmost urgency in college as work exp.) I see people in my course with 5+ years of experience struggled in the job market, who am I to combat that? 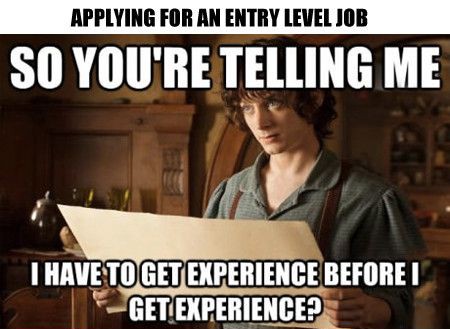 The second thing that bothers me is the number of employers sponsoring work permits. I’d rather disbelieve this headline now.

Sitting idle at home with a coffee and PC on my desk, writing off my motivation for the jobs I’d love to work for, as I did in university (presentations in t-shirt were the norm, see below) Well, this has its own perks. I’m learning Java programming (again). Thanks to amazing tutorials developed by Oracle, creator of Java. I’m also learning French online, brushing up the broken proficiency I learnt in sophomores. 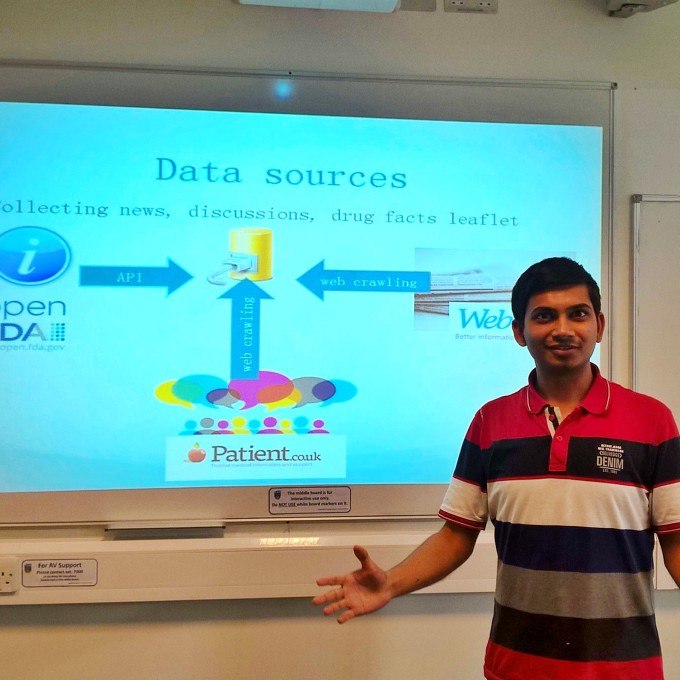 I graduated with an MSc in Computer Science from University College Dublin in 2015 and recently worked for EY Ireland. You can contact me on LinkedIn or send me a tweet on @saranshvagarwal.

Until next time,
Saransh.