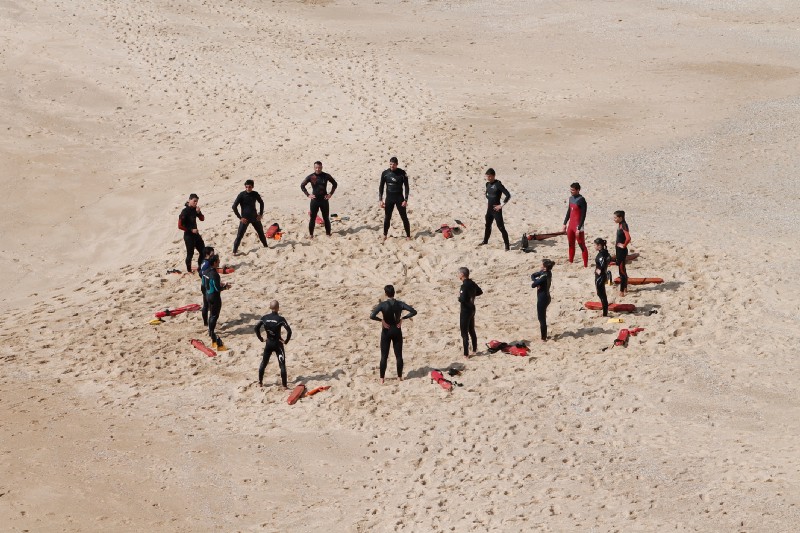 K, this was the reply from one of my (best) friend when I told him that I’d have to move to India.

As I started to think about what comes next, I travelled to India during Christmas break of 2015. As soon as I returned back, I felt an emptiness. Something was not going right, I just couldn’t figure out what was it. I increased my visits to Indian restaurants, my phone calls to friends and family increased. Rang de Basanti and Swades became a regular watch. While in India, the country was brimming with fresh energy, a kind of optimism. A startup wave was blowing. Top college graduates were joining months of old startups. Investors from across the world were pouring funds and the government was providing a platform through brand new ‘Make in India’ campaign.

24 Feb 2017. Fast forward 4.5 months. I moved to Bangalore, aka Silicon Valley of India. It wasn’t easy, but it was particularly hard to see myself in a rut condition whereas my colleagues were having a good life, climbing up the corporate ladder and earning a fortune. The last two years have been truly life-changing. Graduating from a top 1% University of the world to joining large corporate to quitting my job, failing job interviews after reaching to the final stages (my bad luck) to failing to keep my own tiny consulting (people don’t pay when you don’t have experience) and then getting hired by a software giant! A few days ago, I met my childhood friend who serves in the Indian Army. He told,

It is easier to build a house from scratch rather than to renovate an old one. Same goes with life. You can’t hang on correcting mistakes of the past. Instead, move on and start afresh.

This struck me. It helped me to think beyond. I no longer follow #ThrowbackThursdays or #FlashbackFridays. I don’t need to post Facebook updates that make me look happy. I searched for my network. LinkedIn became my new facebook. Friends of friends, relatives of relatives, former classmates and colleagues to former professors and managers. Networking helps! It did for me. It didn’t happen overnight. It takes time to build relationships. I met ten’s of people over coffee for an informational interview. Majority of them didn’t work out! 99% of your meetings won’t turn out to be great, but you just need the remaining 1%. I’m super thankful to my parents for supporting me and amazing people who acted as mentors and referees. 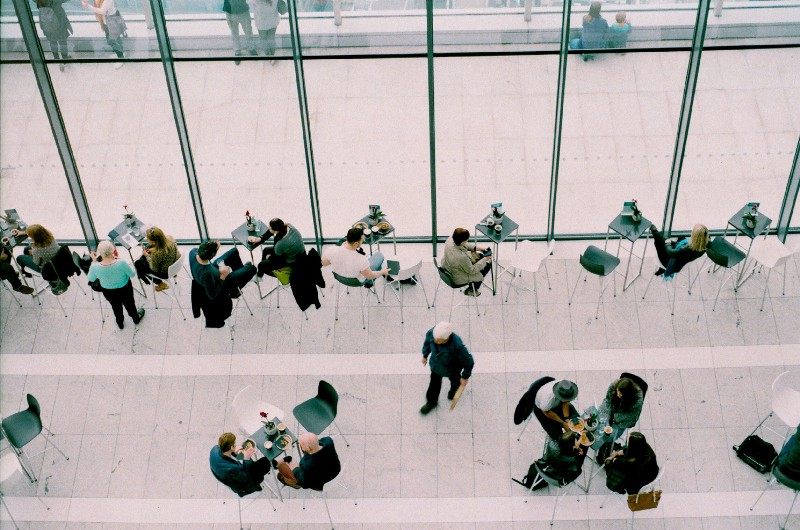 Well, apart from all things that went wrong like not reaching my financial goals to anxiety and depression which resulted in losing empathy, I gained two traits- humility and persistence. I’ve bounced back. My different work experiences in life, whether I was paid or not has helped me shape who I am today. Meeting with people from all over the world has broadened my horizons and my way of thinking. I rekindled my hobby of reading in my free time. From reading fiction like Harry Potters’ and John Grisham’s, I read Steve Jobs by Walter Isaacson, The Road Ahead by Bill Gates and currently reading Elon Musk by Ashley Vance which gave me an insider of lives of great people and how they overcame hard times. (For updates on my readings, you can access my Goodreads profile here.)

There are times when we feel that we’re going to die, but we won’t. This is how we grow, this is how we evolve.

At the same time, I have also realised the fundamental issues that need improvement. Life isn’t the same in Bangalore as it was in Dublin. It can never be. The air quality is bad. The traffic is terrible. You need to look both ways while crossing roads. But there are upsides. A decent plate of Chhole Bhature won’t cost me €15. Online shopping doesn’t suck. I wanted to live somewhere with ease of living, a pinch of Masala and magic! It is impossible, as there’s only one India. 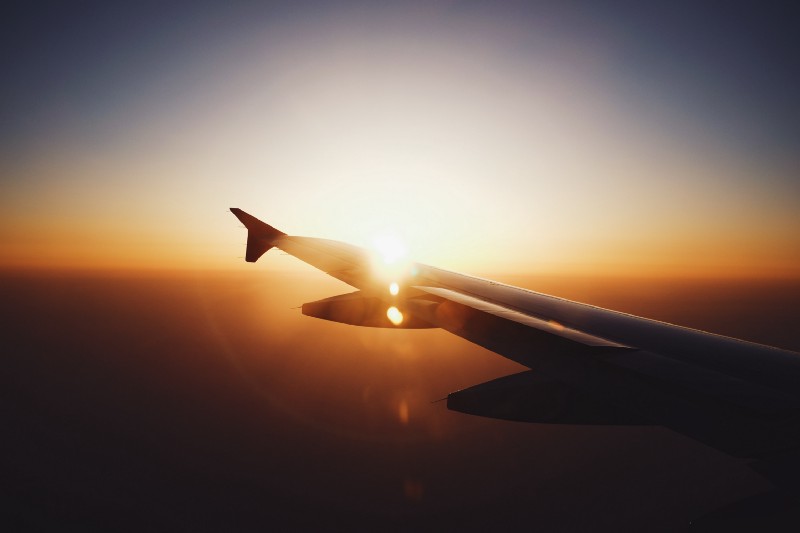 We move forward. Next stop?

Note: All images are sourced from websites that are licensed under Creative Commons Zero.